The Game Boy can be connected in pairs for 2-player games, and it can do 4-player if you have this hub-like gadget: I’ve never played 4-player on any of the dozen or so games that support it. I’ve never used the gadget, but I do have one, and I got around to wondering how it works.

Let’s dive in with zero research.

2-player is done with a simple symmetric cable. The plugs on the cable have 4 out of 6 possible pins, and it’s the same four on both ends. The link could be full-duplex serial with the cable being a crossover.

A ground, transmit, receive, that should be sufficient to get things done. The fourth, remaining line…? Dunno. They wouldn’t tie the Vccs together. Could it be some kind of flow control? For now, it’s a mystery.

Getting back to the gadget, it’s interesting that there’s one cord and three sockets rather than four sockets or four cords. The cord’s plug has an additional pin. This is probably Vcc. I know power is exposed on the connector somewhere because of cute little accessories like this: This suggests that it’s a sophisticated device. There was a far-out chance that the link is some kind of cheesy bus which could be wired up four ways with some passive electronics. But no. There’s a power supply. There could be a microprocessor. This thing might not be simple.

It gets worse. I happen to have a 4-player game to experiment with: The game knows which port it’s connected to, even if there aren’t any other players. This thing isn’t a repeater that leaves it to the game to figure out who’s who and handle contention. It participates in the communication, and it might even respond to queries. There’s definitely a microprocessor. This thing isn’t simple.

From experimenting with connecting and disconnecting and powering systems on and off, it’s clear that the gadget has its own firmware in its own ROM and does not rely on a game to tell it how to do its job. This suggests that game developers are given a communication system more sophisticated than a serial port or broadcast. There may be a layer of topology, here. There could be a standard packet format. Games may not even have access to raw transmission and reception.

This hole is already much deeper than I expected. It’s time to crack the thing open and face the music.

There’s a 3Mhz resonator. That’ll possibly be multiplied inside the chip for a CPU clock and probably be divided for the link’s baud. The TO-92 “U2” part is a PST529G, a kind of voltage-too-low detector which could provide brown out reset. The only other interesting parts on the board are some 100k resistors pulling down a certain line on each port.

Our friend “U1” is, thankfully, marked. It is Nintendo’s marking, though, and that might be their own cryptic part number. Hopefully this isn’t anything too exotic. There’s also a Motorola logo, so hope remains.

There could be a 68k in there. Maybe it’s more powerful than the Game Boy. Who knows. Not me, yet. For now I’m leaving the exploration right here: 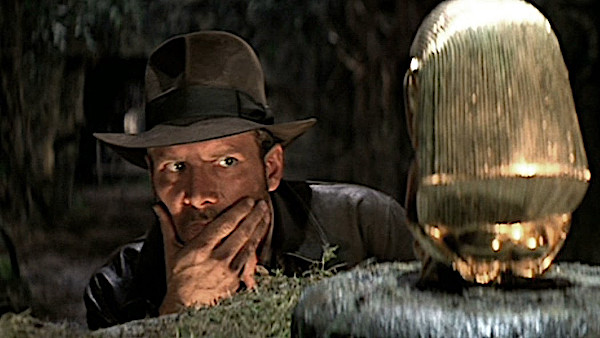